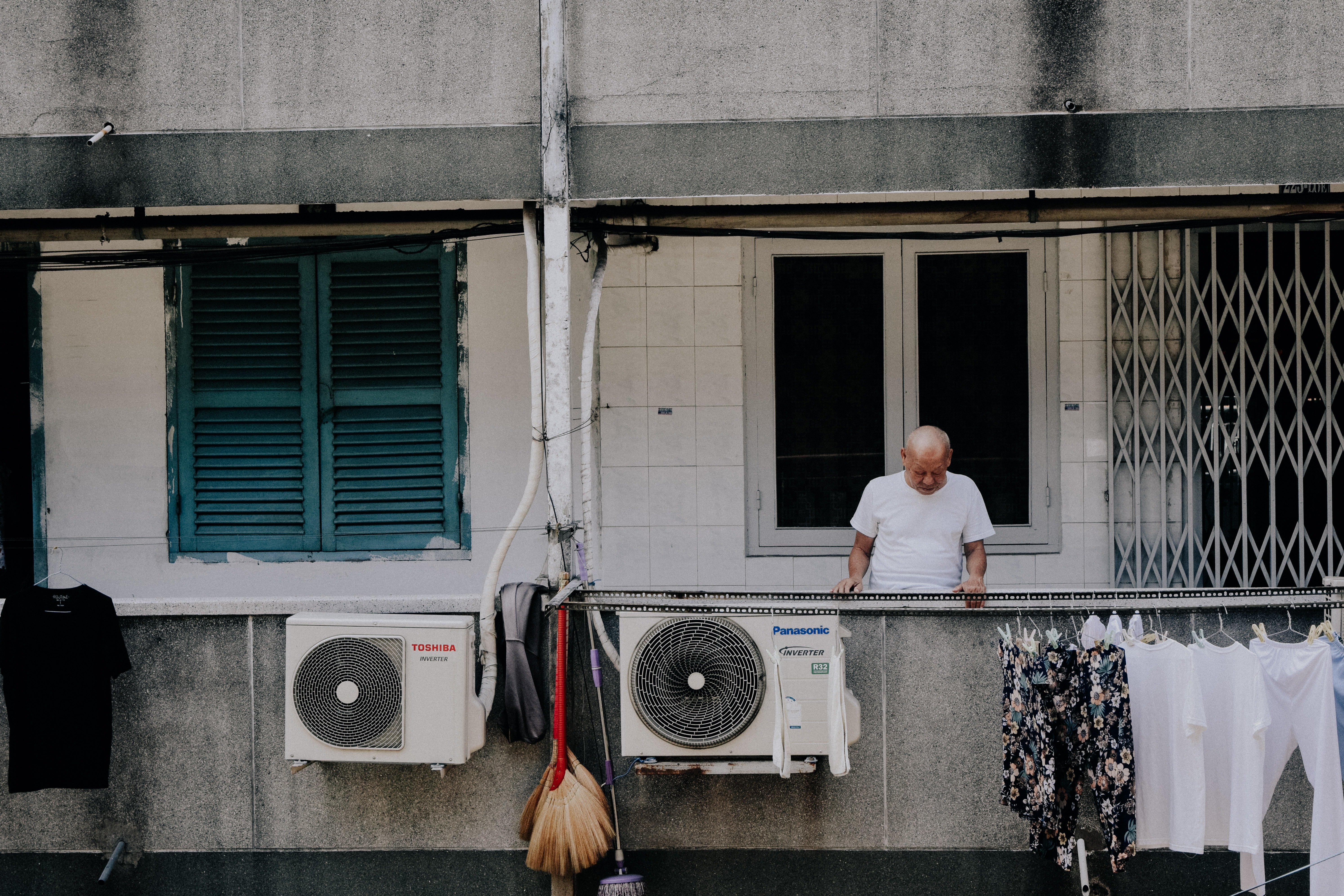 It felt like the middle of the night when the phone rang. It was a retired scientist who lived with his wife in a peaceful suburb of Mumbai. He would often visit his daughters who lived in the same city and tracked the real-time electricity consumption of his home. As a practice, we meet our users once a month and have shared our phone numbers with the first 250 users.

There was a sense of urgency in his voice which triggered a gut-wrenching feeling in me. My mind ran a deduction of events/ scenarios about what could have gone wrong. All this even before the first sentence was uttered. These were days when we didn’t have a ticketing system.

He explains that he invited his granddaughter to stay with them. The granddaughter would need AC at night. Poor grandparents tolerated the chill for the night but later chose to turn the AC off when it became unbearable. After turning off the AC, he checked his ‘Ohm Assistant’ as a compulsive habit and realised the AC was still on! He tried turning the AC on & off multiple times, but he observed very little chance. His point was – the Ohm Assistant doesn’t work and is giving incorrect data.

App not working is a much simpler problem to resolve than possible emergency calls from a customer in the middle of the night. I gathered his customer ID and validated that the device was live and all the processes were stable. The next step was to address the customer problem and validate whether it was a product level issue. This meant greater access to the data, which was only possible in the presence of the CIO. And it didn’t feel right to escalate the issue at 4:12 AM. Understanding my hesitation, he video-called from his wife’s phone. Indeed, the app indicated that something like an AC could be on right then. And then he also pointed towards the AC and in fact, took me to different rooms to show other ACs were also off! While doing so, he also turned on the lights and fan of the drawing-room, and the app responded to the change.

In my head, it wasn’t a product level issue any more. However, I just couldn’t figure out what could lead to this abnormality. I asked him to turn on the geysers, and the power consumption shot up. He quickly turned them off even before the lag of the WhatsApp video allowed me to observe the change. At this point, the customer took pity on my state, and he probably observed my condition for the first time and realised that I was still very sleepy. He suggested we should connect in 4 hours. Meanwhile, we both agreed to turn the AC off from its dedicated switch on the switchboard.

At 4:35, I received a smiley with a message saying, “the consumption came down! But I am confused”! Although happy, I wasn’t sleepy any more. So, I asked him if he wants to resolve the issue right then. To this, he responded by calling back in a few seconds. However, this time, I could hear people in his house cursing him and his new toy, ‘Ohm Assistant’. An otherwise gentle lady grumbled, and her voice faded very quickly. She must have left the room. The old man laughed, and he made a video call and showed me that the moment he turns on the switch of the AC (although the AC is turned off from its remote), the power consumption surges up. A quick search on the internet showed me that it could be because of multiple issues, with the most possible problem being ACs’ outdoor unit may not be turned off because of a ‘Stuck contactor’. Over time the contacts can become pitted and worn, and the AC’s outdoor unit could keep running even if you have turned off the AC from its remote.

Like him, many users wanted SustLabs to help them diagnose an issue. So, we partnered with multiple leading AMC service providers in India to diagnose appliance level issues. While we are good at detecting sick appliances, our partners are champions of servicing them. This allows our users to not fall for the common scam of typical technicians: ACs’ gas leaked. You need to pay for the refill. With this, Ohm Assistant is becoming a must-have product in Mumbaikars’ lives.