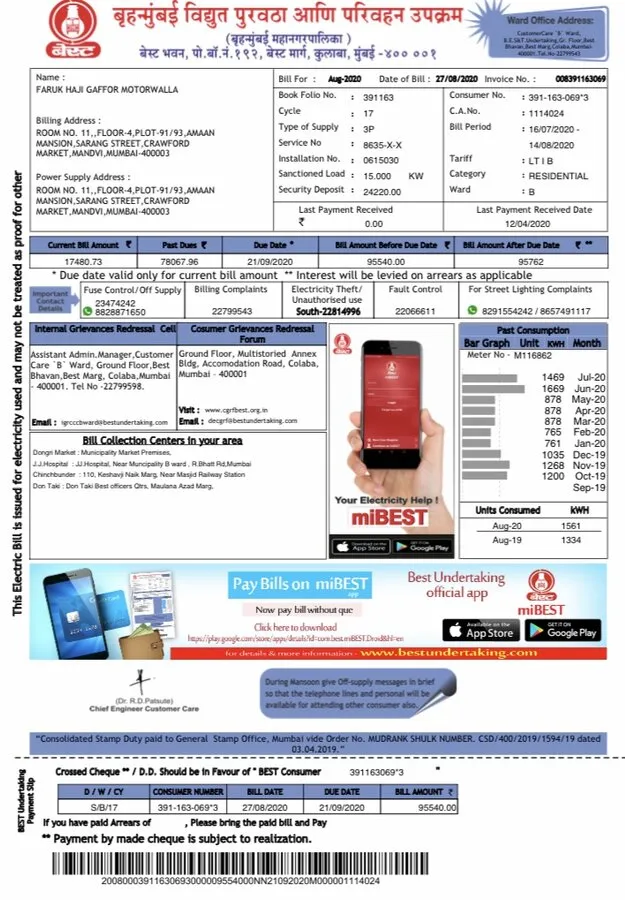 A pilot by profession was curious to know why his electricity bills are so high? He was a single person staying home for a few days of the month, but the electricity bills documented consumption of the full month. He came in contact with Ohm assistant, got the device installed, and now could trace the faults.

The story isn't over yet. He kept tracking his consumption at home or on duty. He found that his appliances were fine. But a twist arises when there was the same shock again at the end of the month, high electricity bills yet again. This time he also observed a mismatch of consumption pattern with electricity monitoring device and utility service bill.

Trying to figure out what was going wrong, he switched off his main meter and switched it on again. After noting down the pattern, he went to the main meter room in the society and switched off his meter to check whether there is still any pattern in consumption. He noticed that his own consumption wasn't switched off; he saw a pattern in the app. Now the question was- whose meter was that acting like his meter? An electrician was called. After he checked the wirings and concluded that his wires were joined in his neighbour's meter and his neighbours were connected to his meter, he realised that he had been paying his neighbour's bills for many years. The issue was not detected earlier until the real-time consumption of electricity was known.

Now he can peacefully track actual consumption while on duty or at home and pay only for actual electricity consumed by him and not his neighbours. All thanks to our Ohm assistant!!